When I was first diagnosed with celiac, one of the first things I missed was good ol’ takeout Chinese food. My all-time favorite dish was lo mein, and although the lo mein at Panda Asian Fusion in Freehold, NJ isn’t exactly like the gluten-y version, it’s pretty darn close. They also have a full gluten free menu—seriously, this menu is huge—which is always a big plus. They even have a sign by the door that says gluten free! 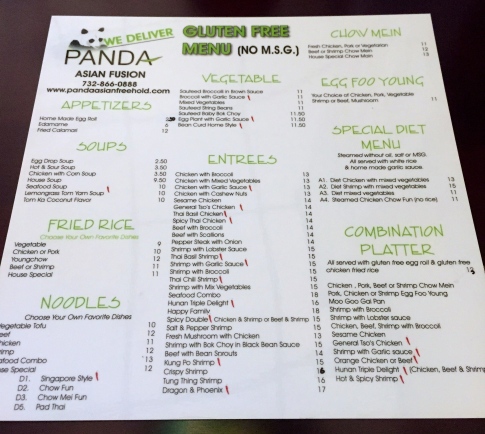 It was almost overwhelming to look at all these options! This is one of the largest, if not the largest, gluten free menus I’ve ever seen. I think I forgot what it felt like to have a full menu of options. It was so exciting! When I ordered off the gluten free menu, instead of bringing those crispy noodles with duck sauce, they brought a little bowl of Chex with it! I mean how cute is that? I got the General Tso’s Chicken Combo Platter, which comes with chicken fried rice and a gluten free egg roll (yes, you heard that right, it’s a gluten free egg roll). And that egg roll (although very flaky and messy) was fantastic!

This was soooooo good. Like, incredible. I couldn’t even believe it was gluten free; I felt like I shouldn’t have been eating it! It was crispy and juicy and the sauce was amazing! I can’t even explain how much I love this. The fried rice was also very good, although I had to add a little extra soy sauce to it. But that’s just because I love soy sauce a lot. My mom got the Shrimp with Broccoli Combo Platter, which was also delicious. The shrimp were so juicy and tender, and the sauce was very tasty!

Now, I couldn’t go to a Chinese restaurant that has gluten free lo mein and not get it. So my mom and I shared an order of the chicken lo mein. I am also just realizing I consumed a lot of chicken at this place (General Tso’s chicken, chicken fried rice, chicken lo mein). Anyway, this lo mein was soo yummy! I’m calling it lo mein but it technically isn’t; they just call it Chicken Noodles on the menu. But it’s as close as I’ve ever gotten to gluten free lo mein so that’s what I’m callin’ it! The flavor was great, the noodles were cooked well, and it was just awesome. 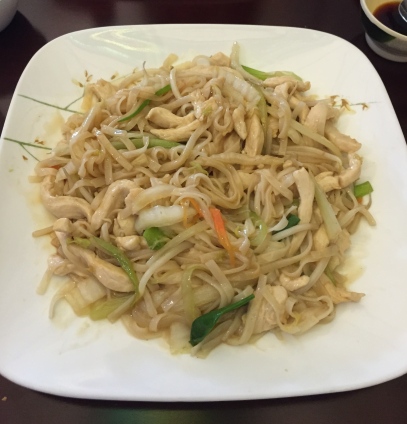 Panda Asian Fusion is overall just wonderful. When I’m craving some good takeout Chinese food, this is definitely one of my go-tos. The staff seem like they’re knowledgable about gluten free, so you’re not worried about getting something that’s not actually GF. When you go to Panda Asian Fusion, you can expect delicious food and friendly service. It doesn’t get much better than this when it comes to gluten free Chinese!

I’m gonna do a little comparing here, too. So one of my first ever reviews was P.F. Chang’s. Don’t worry, my love for P.F. Chang’s still goes on, but I am torn between which I like better. It really depends what I’m in the mood for. Do I want beef? Do I want noodles? Do I want chicken? Do I want fried rice (I will say P.F. Chang’s does do this better)? It all depends, it’s so hard to compare them! I will say Panda Asian Fusion is more reminiscent of traditional takeout Chinese to me. No matter where you go, you will absolutely get amazing food! 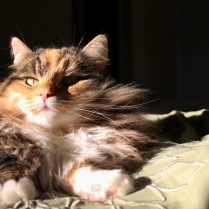 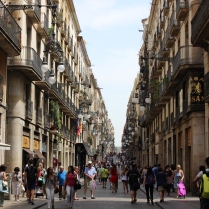 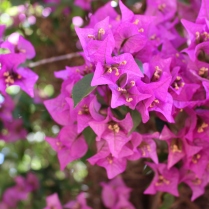